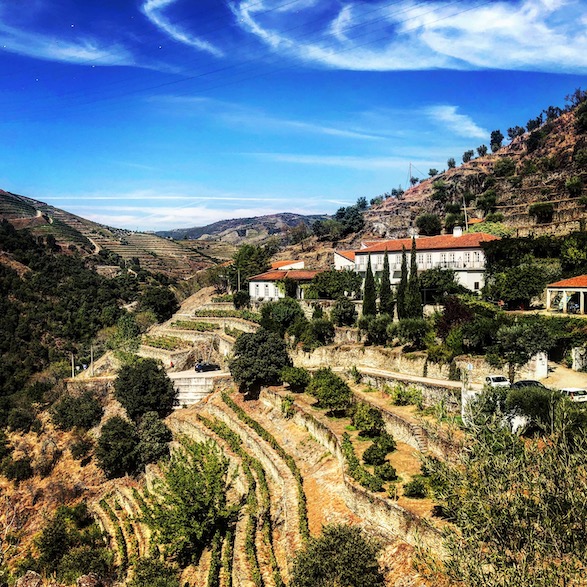 This is a piece I wrote for the travel and wine website winerist.com after a visit to the unforgettable Douro Valley.

“Those who don’t believe in magic will never find it.” The words of Roald Dahl have stuck with me ever since I read them as a child.

And I must be a believer: of all the enchanting places I have been, in pursuit of my passion for wine, I think the Douro Valley has to be the most magical.

As the river carves its path from Spain, where it rises as the Duero, down to Portugal’s Atlantic coast at Porto, it creates a topographical treasure that has to be seen to be believed. The contour lines on a map brought to life by the spellbinding steep stone terraces, with vertigo-inducing vineyards that curve towards the clouds. 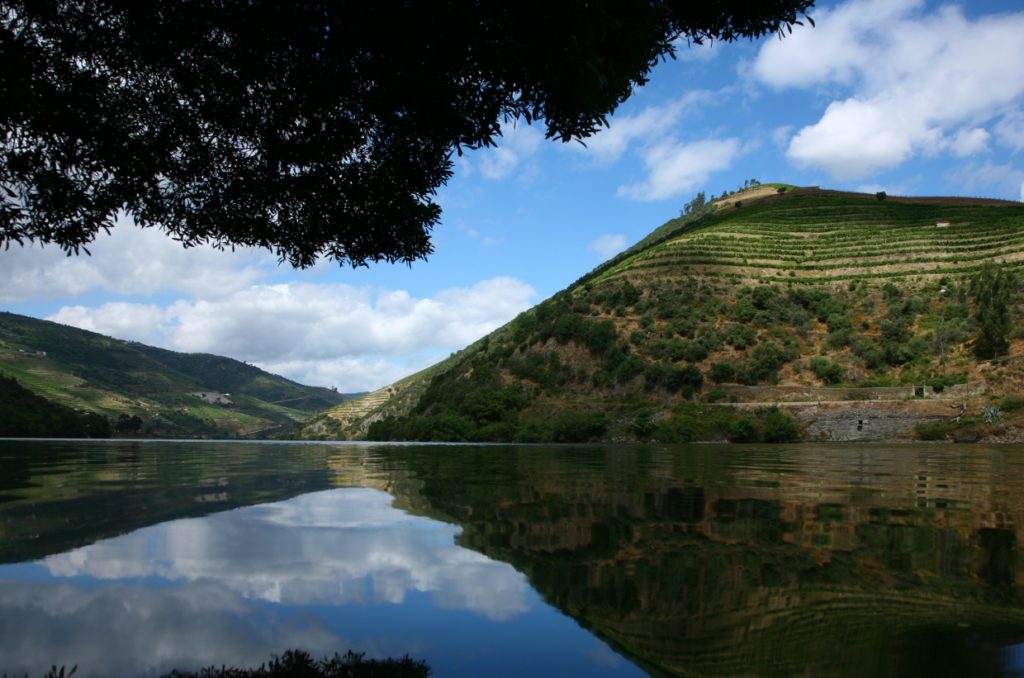 One of the world’s oldest demarcated wine regions, The Douro’s indigenous grapes were used almost exclusively for Port until the 1990s, when the region began making still wines from the same grape varieties – Touriga Naçional, Touriga Franca, Tinta Roriz, Tinta Cao and Tinta Barroca –  that are now winning an international reputation for high quality.

The river itself was once a treacherous route for brave souls to float Port barrels down to the coast at Vila Nova de Gaia, where the cooler conditions better suited the ageing process. Dammed in the 1970s, the Douro’s primary purpose these days is for pleasure boats, but it still flows fast, with a furious sense of drama, easily captured by taking a seat on the regular passenger train service that follows its course.

Relatively inaccessible for years, the valley suffered economically in the post-war years as Port sales declined and younger people moved to the cities, or overseas, in search of work. Tourism was slow to exploit its natural beauty, so – perversely – today’s traveller benefits from an industry that’s evolved relatively recently, in a world that’s woken up to the damage the mass market can do to nature’s wonder.

Much of the enlightened change has been driven by the Port barons themselves, with long family histories in the region, who have seized on the potential of tourism, and the allure of authenticity to the modern visitor, to create a subtle sideline in high-end hospitality, coupled with genuinely engaging visitor experiences, that have helped fuelled the re-birth of their businesses.

A few sage investors have also spotted the potential here; luxury hotels and fine dining might have seemed unthinkable in the Douro Valley a decade or so ago, but not any more.

The Six Senses has proven to be something of a trailblazer for the region, despite the original hotel having an inauspicious start. The former Quinta was lavishly renovated and rebuilt, opening as the ‘Aquapura’ at the start of the Global Financial Crisis. Struggling, it was taken over, becoming the first ‘Six Senses’ property in Europe. The group made its name operating luxury resorts in Asia, with a firm focus on sustainability, so this historic property in a UNESCO world heritage site felt like a natural fit for the brand, and the hotel has been successful ever since.

Under the guidance of its experienced General Manager Nick Yarnell, a veteran of the Four Seasons, it has plotted a course not unlike the Douro itself, seamlessly weaving through the different elements that make the valley so special. The Six Senses’ super-attentive staff offer five-star luxury, fine dining inspired by local provenance, a carefully curated collection of the region’s wonderful wines, a range of activities to take or leave, and a spa that’s halfway to a health farm, but only if you want it to be. It is, in one word, ‘relaxing’.

Should you wish, you can order an integrated wellness assessment on arrival, from one of a small team of specialists that include Nick’s lovely wife Lisa. Using non-invasive tests focused on fingers and toes, she can tell you how healthy you are, producing a detailed report and a series of sensitively presented recommendations for your stay that cover diet and activity. 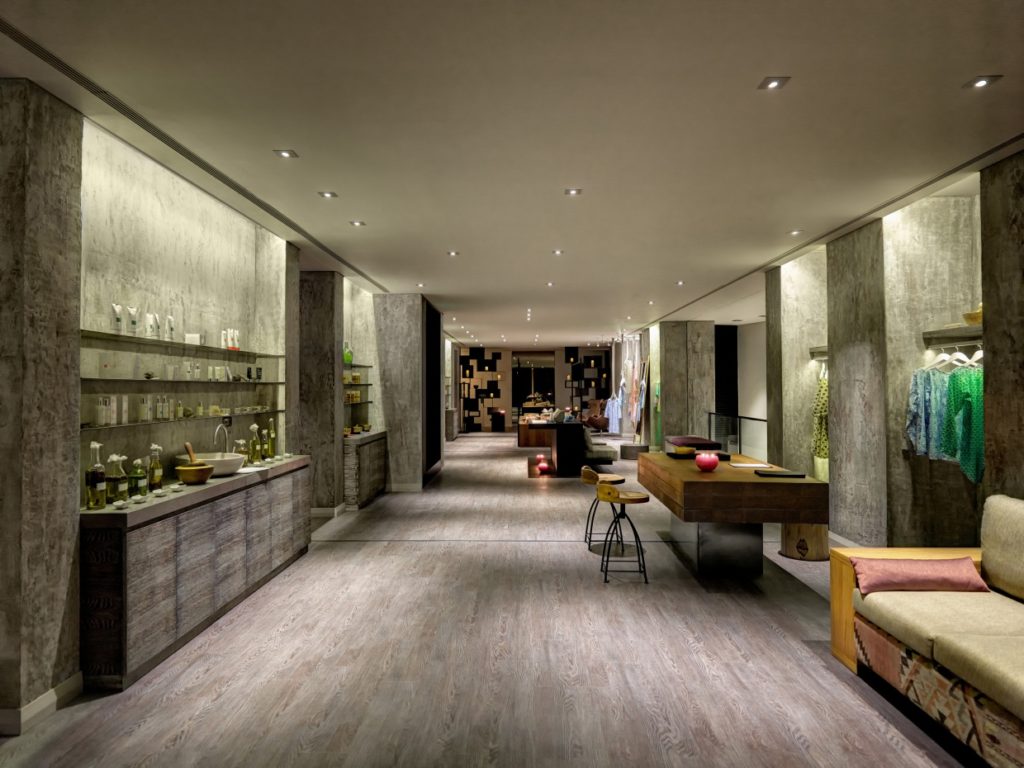 There are a range of classes, from meditation to Yoga and Pilates provided in the hotel’s gleaming spa complex, which also includes a gym, steam room, sauna, a big indoor lap pool and a bracing outdoor infinity pool with an awe-inspiring view straight down the Douro Valley.

If you like, you can go veggie for your stay, eating in the outdoor ‘Terroir’ restaurant, which offers innovative vegetarian cuisine that is guaranteed to make even the most committed carnivore completely forget about fillet steak. My top tip would be the range of freshly baked flatbreads; I am still dreaming about the curried vegetable version. 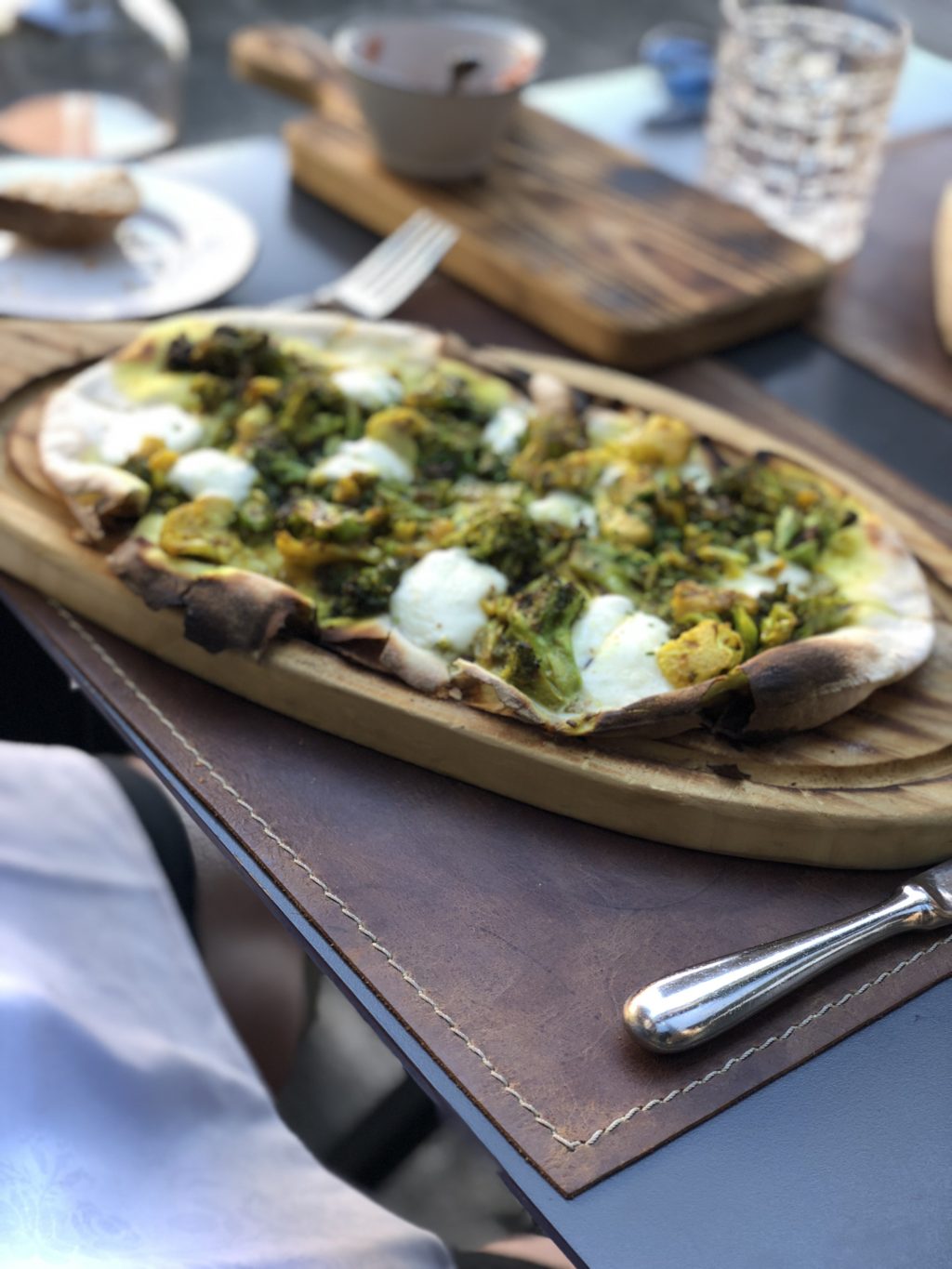 You can learn more about food that can improve your health and wellbeing. The hotel grows a lot of the produce used on the menu in its main garden, with a constant dialogue between the head chef and the sustainability supremo Adaō, who offers an excellent free ‘masterclass’ on home pickling, yoghurt making and tea infusion.

Wine is obviously a big draw, so you can sign up for a very laid-back wine tasting, led by Aniko, one of the hotel’s Sommelier team, sampling some of the Douro’s more unusual white and red wines and some of the less well-known Port brands.

If you prefer, you can of course do none of the above. The Six Senses manages to avoid the shiny floor formality and supercilious ‘up-selling’ service that can afflict other high-end hotels, preferring a less stuffy approach that feels like top-notch ‘shabby chic’. Admirably, the group’s head honchos also insist that a proportion of the hotel’s budget is ring-fenced specifically for sustainability, which encompasses projects on its own land and in nearby communities.

Although it’s hard to leave the hotel, it’s important to explore the nearby valley, walking the vines and taking advantage of the tours and tastings laid on by the Port houses and wine producers in the surrounding towns and countryside. 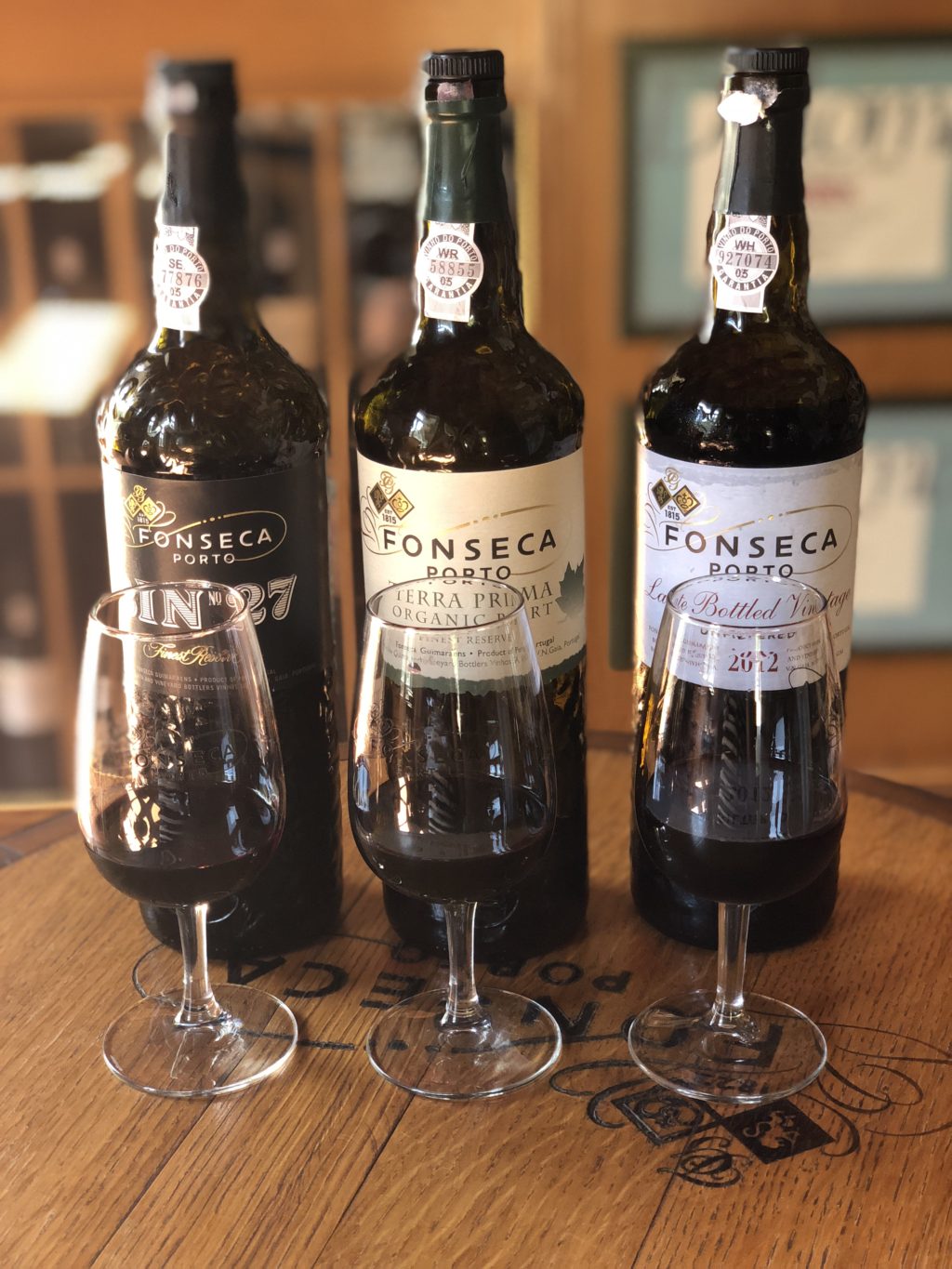 If you only do one, then make it the perfectly positioned Quinta do Panascal – home to the world-famous Fonseca Port. One of the first to develop a ‘tourist’ offering, it offers a quaint ‘audio guided tour’, with headset and map, managing to cram a lot of learning into a 30-minute stroll. The site, perched on the terraces of one of the Douro’s tributaries is frequently described as ‘the world’s most beautiful vineyard’, with the walk ending at the traditional stone ‘lagares’, where the harvested grapes are still trodden by feet for the best possible extraction.

Follow the tour with a tutored tasting, taking advantage of the entire Fonseca range in one place, including the excellent Sirocco extra dry white Port (also delicious with tonic), celebrated ‘vintage’ bottles, and one of the region’s first organic examples, ‘Terra Prima’, which is deliciously fresh. It’s definitely worth getting someone to drive you if you can, so that you can take proper advantage of the tasting opportunities before you head back to the hotel to sleep it off.

After a few days in the Douro, I defy even the most cynical person to say they don’t believe it’s worth at least looking for magic.