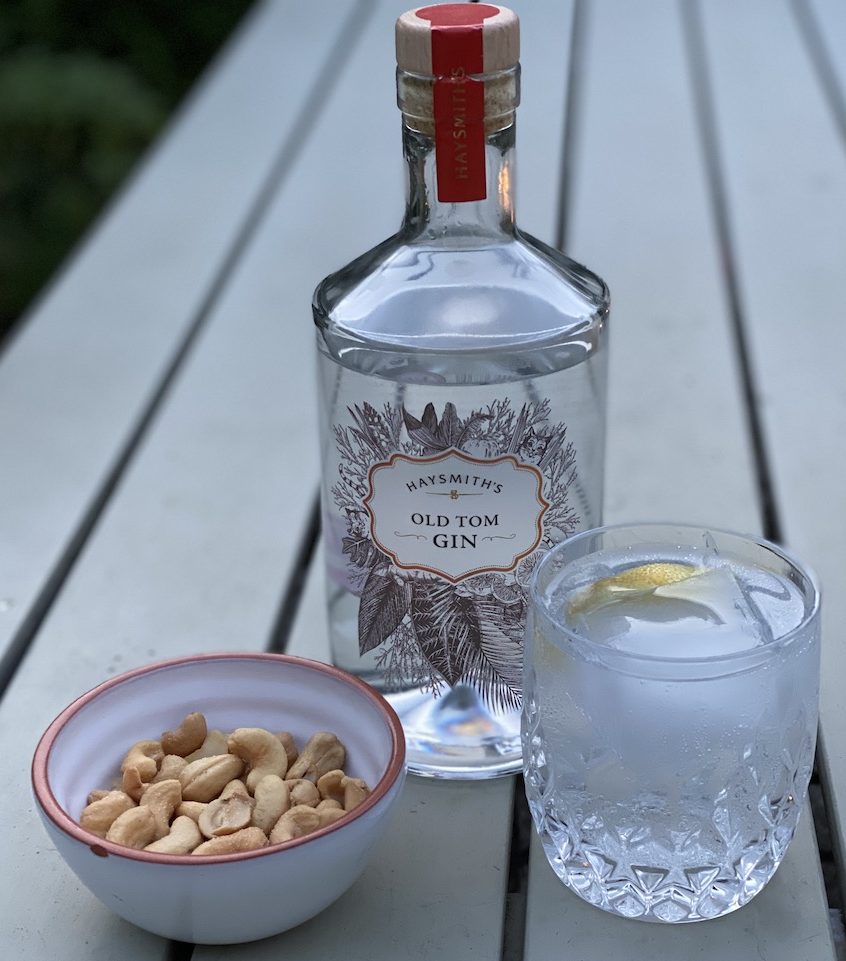 What’s an Old Tom? And what does it bring to a G&T?

Well, it’s not actually a wine this week, but a nice example of my favourite spirit. There’s no better way to kick off a summer evening than a refreshing blast of ice cold G&T and this one is well worth sniffing out, as it’s just a little bit different, well made and good value too.

Aldi have just launched a whopping 13 new spirits, including some flavoured vodkas and gins that will have plenty of punter appeal. I am a little more conservative in my tastes: frankly, I like my gin to taste of juniper, rather than strawberry, banana cheesecake, yak’s milk or anything else.

My ‘go to’ is a London Dry Gin (nothing to do with being made in London, it’s a style that must have juniper as the dominant botanical, with flavouring or sweetening after distillation prohibited), but I am also rather fond of an ‘Old Tom’ so I was delighted to see one in this new range.

An Old Tom is an old-fashioned style dating back to the 18th century that’s generally a touch sweeter and smoother than a London Dry, with the juniper a little less obvious. It is often considered to be a halfway house between London Dry and a Dutch Genevir, which is sweeter and more fragrant. As for the name ‘Old Tom’, there are all sorts of theories – my favourite being the one about an unfortunate cat falling into a vat – however my research into the etymology was inconclusive.

Haywood’s Old Tom (£14.99 at Aldi) certainly has juniper character, but it’s subtle enough to satisfy those who like their botanicals dialled back a bit. There’s a lovely lavender note, gentle warm spice and zingy candied peel, with the overall feel smooth but still punchy.

If you’re unfamiliar with an Old Tom, it’s a great opportunity to experiment a bit, without breaking the bank or straying too far from the familiar. Serve with plenty of ice, a slice (I found that lime works best) and a classic tonic rather than anything flavoured. Whatever you do, avoid ‘slimline’, which engulfs everything with its artificial sweetener. The only exception would be Fever Tree’s ‘refreshingly light’ tonic which is excellent.