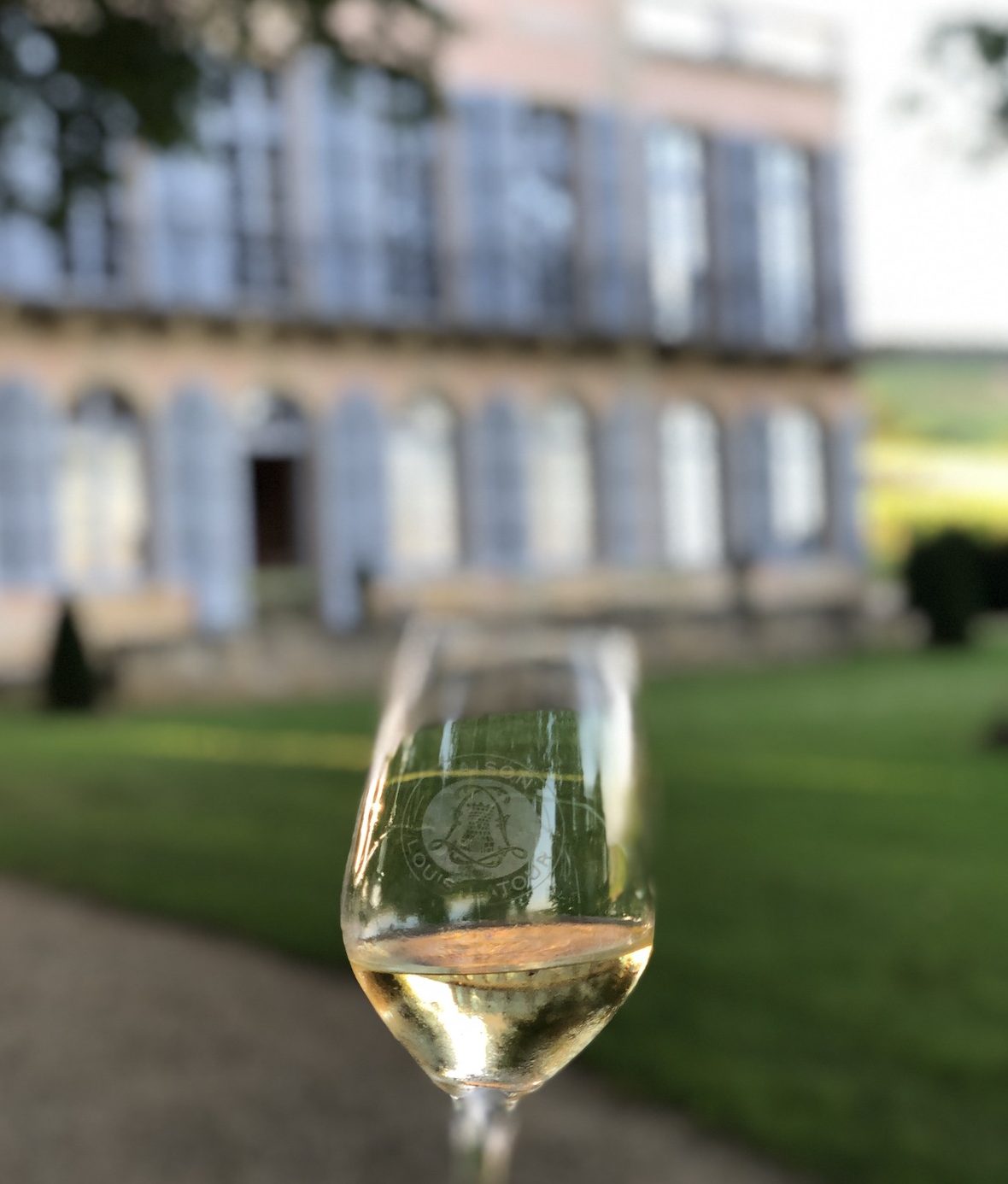 Riding the storm: Louis Latour’s US boss on a year of “painful” decisions

“It has been a year of painful decisions, and painful results, I cannot wait to be out of it, to tell you the truth”. Bernard Retornaz, the boss of Louis Latour’s American subsidiary doesn’t varnish the truth. Refreshingly honest, seemingly unspun, he’s had a hell of a year.

The challenges facing the United States are all too prominent right now, as its 45th President threatens to call in the National Guard on those protesting the death of George Floyd, the coronavirus continues to kill at an alarming rate, and there’s an ever louder disagreement between Donald Trump and state governors over how and when lockdown should be lifted.

For Retornaz, the latest uncertainty caps a year that has already brought the perfect storm, with the Covid-inspired collapse of the on trade coming hot on the heels of an acrimonious row over aircraft subsidies triggering a trade war and a tariff of 25 percent on almost all French wine, the effect of which is actually even worse than it first appears.

Louis Latour opted to take some of the pain, lowering its margin between France and the USA by 15 percent, meaning the increase to the consumer was closer to 10 percent. It also acted fast to increase its inventory ahead of the imposition of the new tariff, last October, and also put stock into bonded warehouses to defer costs.

For all the effort, sales still took a hit of around 15 percent at the tail end of last year, with the top wines – Pouilly-Fuissé and upwards – seeing the biggest impact: “to give you an example, a bottle of Corton-Charlemagne we sell for $180 retail would become $220 or $230, so it has slowed down the sales at the high end … which accounts for around 25 to 30 percent of our turnover”. 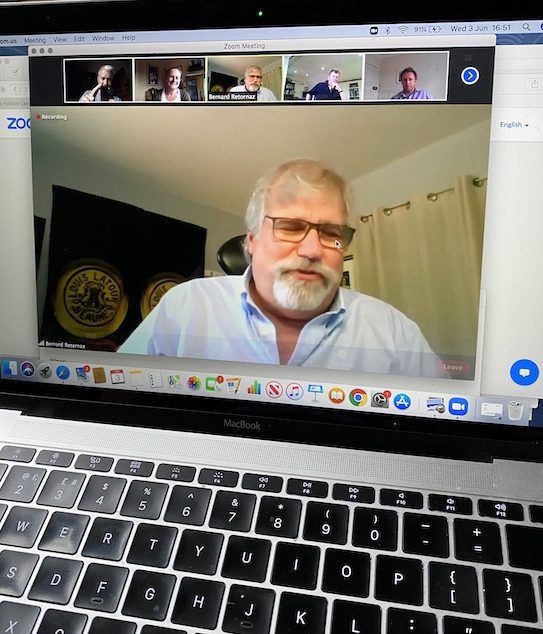 A Frenchman, Retornaz has been at the helm of California-based Louis Latour Inc since its creation in 1991, when the bosses in Beaune realised they needed their own operation to navigate the USA’s complex 3-tier system, which has a pivotal role for wholesalers as ‘middle men’ between suppliers and their stockists.

Still living under lockdown, speaking from his home via Zoom, Retornaz makes no attempt to hide the impact on sales from the Covid 19 crisis.

“48 percent of our business is the on trade and the rest is mostly independent retail, as we do not do much business with the (supermarket) chains. So when you have 48 percent in restaurants and they are all closing, I don’t mind telling you the past few months have been a disaster. We still don’t have (figures for) May, but in April we were down 44 percent”.

Although Louis Latour can’t sell direct to the consumer, as domestic US wineries can, some comfort has come from the boost in drinking at home. “The retailers are king, and they know that, so they are very difficult to deal with, they are looking for deals. What has been very interesting has been the online business”.

Having already taken a hit on margins, thanks to the new tariffs, Louis Latour Inc has instead made social media engagement a priority to drive sales, including Instagram live tastings involving ‘Somm influencers’, postings tied to movies to catch the ‘at home’ audience, allied with promotional activity.

“We have been communicating to our distributors the wines we are featuring (on social media) and then creating targeted Powerpoint presentations for their sales teams … and I think this is really helping us to maintain some kind of volume at the lower end” says Retornaz. “You see my grey hair, I never thought that at my age I would need to have an Instagram account, but I am really becoming a fan”.

With its history of prohibition, Retornaz describes the United States as “50 different countries” and he predicts the easing of lockdown will be complicated by the fact that even within those states, individual counties often have different measures and differing approaches to loosening them.

“It is going to be yet another set of rules, so I think the future will be when restaurants are allowed to have dining inside, that’s when we will see a change”.

President Trump recently rejected the idea of a ‘new normal’ suggesting he wanted to “go back to where it was” but, frank as ever, Retornaz isn’t overly optimistic for America’s on trade in the short term at least.

“It is going to be a slow recovery for restaurants. We think between 30 and 40 percent will not reopen and that is going to be painful”. Louis Latour Inc is working with its distributors to offer mixed cases to restaurants to limit the financial impact of restocking their cellars.

This piece was commissioned by, and first appeared in, The Buyer