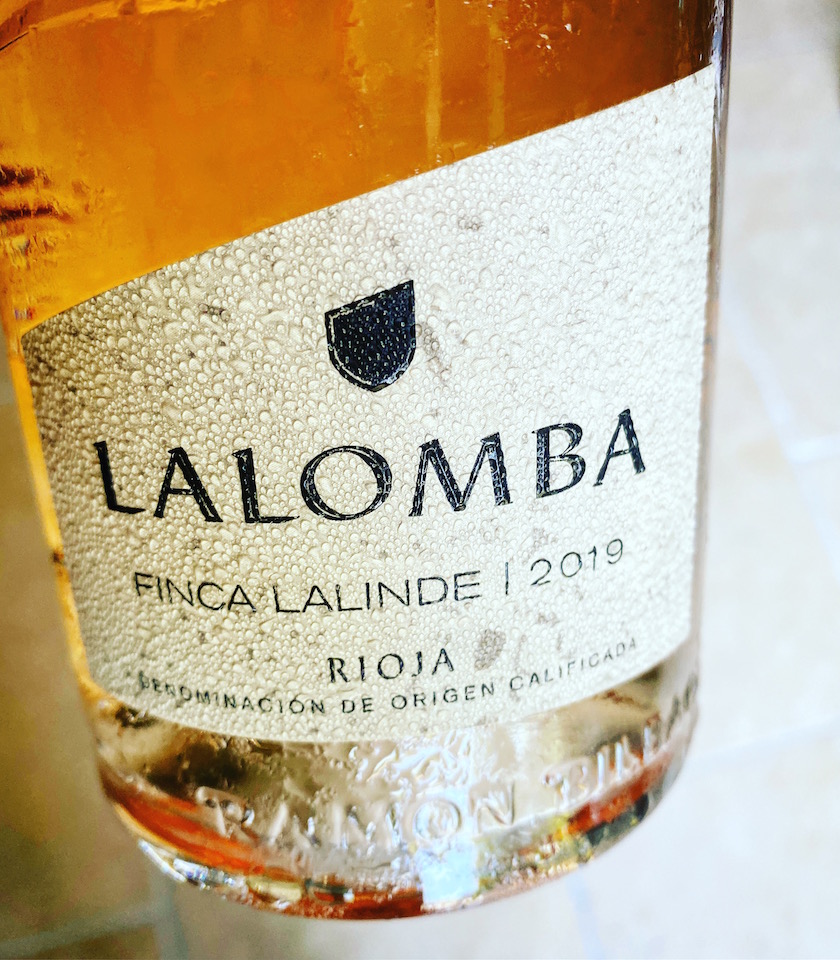 The nights may be drawing in, but the sun is shining and the forecast is set fair, so rosé still has a draw. I tend to head straight for Provence, but there are some serious rivals for our pink affections, from some unlikely sources, and this is definitely one of them.

It is from the venerable region of Rioja, more synonymous with oak-aged reds presented in fiddly netting than serious summer stunners like LaLomba Rosado Finca Lalinde 2019 (£23.50, or £21.15 if you buy a case, from Great Wine Co). It is produced by Ramon Bilbao, one of the region’s great innovators, as part of an ambitious, expensive, project to take advantage of a change in the Rioja region’s rules to permit a focus on single vineyard wines, hence the emphasis on Finca Lalinde. The rosé – I should really say ‘rosado’ – was the launch wine for the new range which has been rebranded, to match its two red sister wines.

I first tried this when I met its architect, Ramon Bilbao’s wine director Rodolfo Bastida early last year. I once likened him to a ‘walking masterclass’ and it was tricky to concentrate on what he was saying while being completely distracted by what had just been poured. Bastida says “you have to take rosé as seriously as you would a red or a white”. And it shows.

It might look quite pricey, but it’s actually good value, as this wine plays in rosé’s Champions League. A charming nose of red cherries, berries and ripe Anjou pear, with a hint of savoury spice leads into a well balanced wine that’s perfect for a variety of dishes – smoked salmon, ceviche or satay spring to mind – with a satisfying lick of wet pebble in the finish.

Rosé wine is not renowned for its ageing potential, but talk to a real expert like Liz Gabay, a Master of Wine, and she will tell you that the best ones will reward a little patience. That’s why the 2018 is also worth a mention (see below), still available in magnum. I tried both the ’18 and the ’19 and I marginally preferred the former, so it’s worth throwing a party (of six, obviously) to celebrate with a bigger bottle.

(If you’d to know more about the Lalomba project then click here for a link to an insightful report from my colleague at The Buyer, Peter Dean). 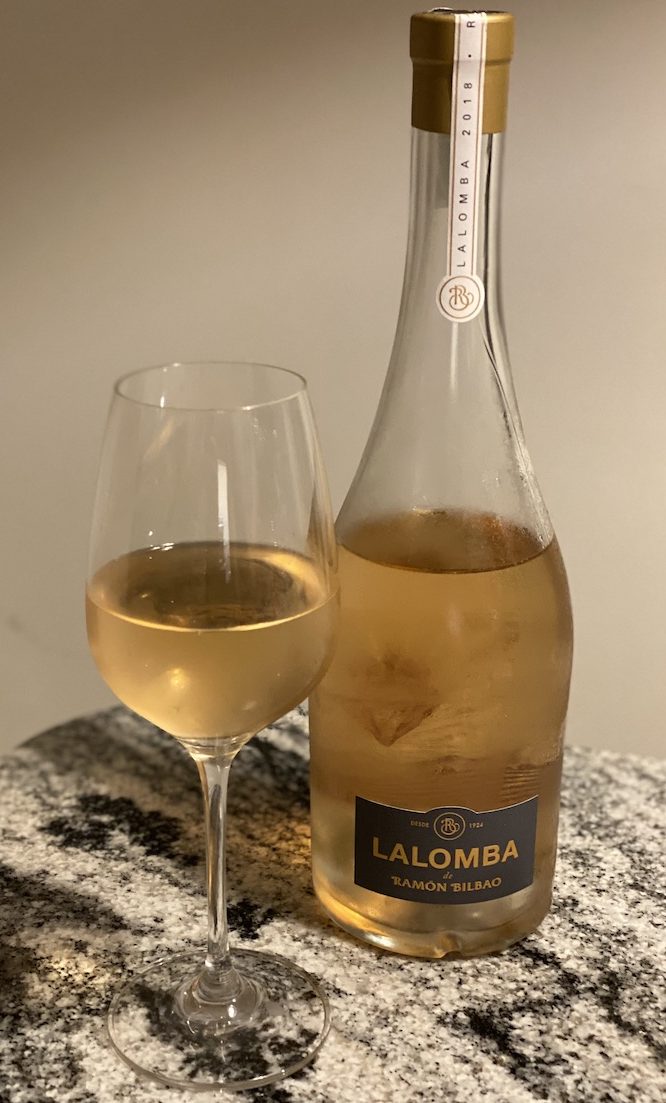