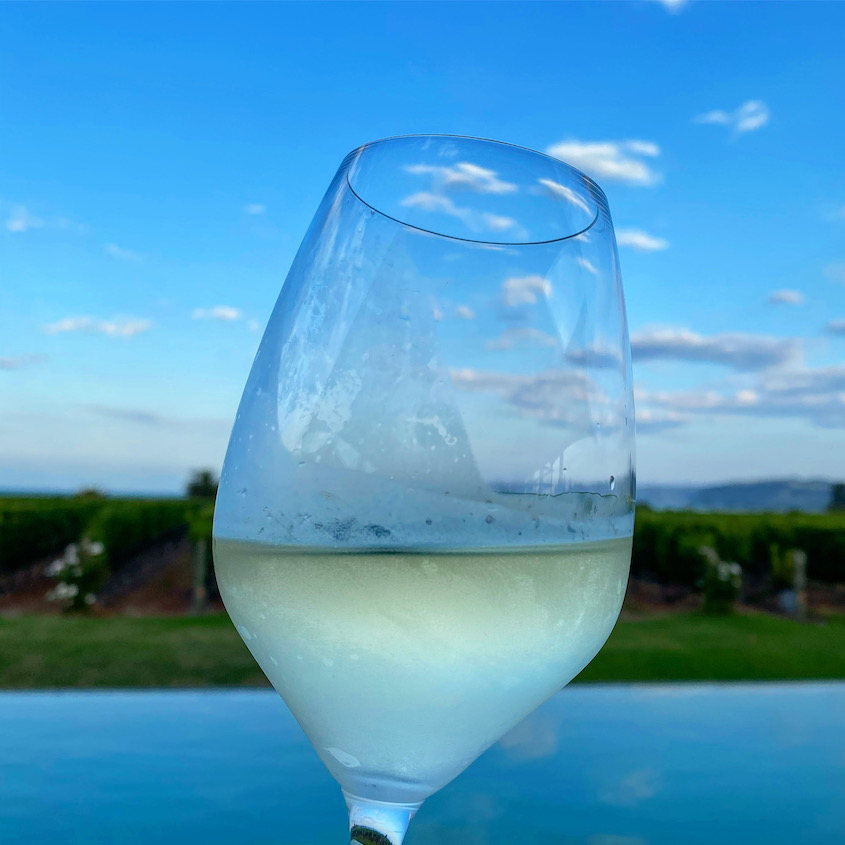 I’ve returned to New Zealand, a country I absolutely love, so this week’s choice comes from here (officially, I’m on holiday, but I couldn’t resist a bit of wine geekery…)

I was determined to show my partner Mike some of my favourite haunts in Hawke’s Bay (you can read more about them here) so Elephant Hill was an absolute must. Despite only being created just over a decade ago, it has established a reputation for fine dining (it is now regarded as one of the destination restaurants in New Zealand) and, of course, fine wines.

Tom, the engaging cellar door boss gave us a tasting of the six wines on the UK market (imported by Corney & Barrow). The first wine was new to me. ‘Sea’, a 2018 Sauvignon Blanc, is so named because it is made with grapes from the Te Awanga vineyard, where the lines of vines appear to disappear into the Pacific Ocean, the fresh sea breezes cooling the warm summer air. It’s aptly named because salinity runs through it like the spine of a swordfish. This ‘savvy’ is a million metaphorical miles away from Marlborough and it even has some oak (neutral, from large puncheons, used for texture rather than taste). In fact, Tom has to work hard to sell it to visitors who aren’t always interested in “yet another Kiwi Sauvignon Blanc”. If he succeeds in tempting them (and he is properly persuasive), they normally buy a few bottles.

I can see why. It’s a wonderful wine. The fruit is firmly citrus, rather than tropical, with cool lime zest and lemon rind. There’s a stunning flintiness on the nose, which melds into really refreshing wet stone on the palate. There’s sea spray salinity throughout, with a finish that demands another another sip.

Elephant Hill, Element Series, Sea Sauvignon Blanc 2016 (note this is a different vintage to the one I tasted here) is £25 at Corney & Barrow. It’s difficult to think of a better partner for seafood of any kind, but it was also delicious with a veggie starter of heritage tomatoes, beets and honeycomb, with grapes, edible flowers and almond gazpacho. 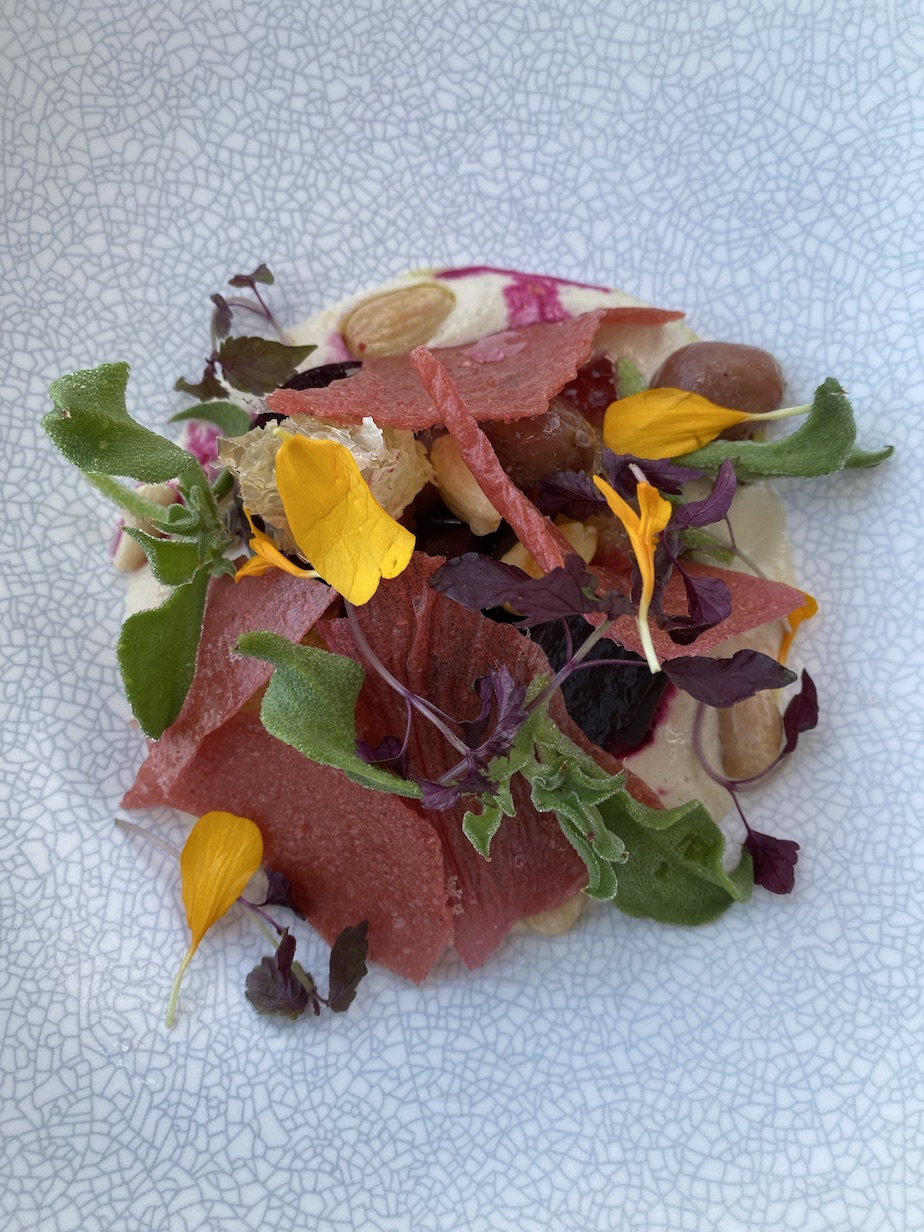 If you’re in the Hawke’s Bay region, I’d highly recommend dining here. It’s fine dining, so it’s a treat, for sure, but we felt it was very well priced for the quality of what’s on offer. You need to book as they get very busy and they’re not open every day/night.